Luxfull founder and CEO has concluded the first limited edition deal with Apple to produce the “iPod Nano Mousse T Special Edition in partnership with GRAVIS and Peppermint Jam including pre-loaded content in terms of exclusive music tracks, videos and images which was sold mainly online and in selected lifestyle stores in Germany, Austria and Switzerland. 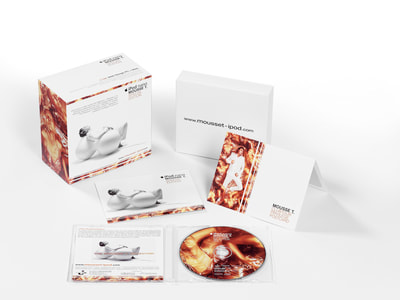 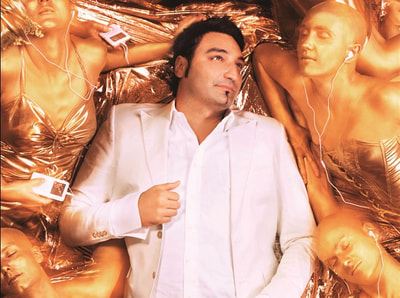 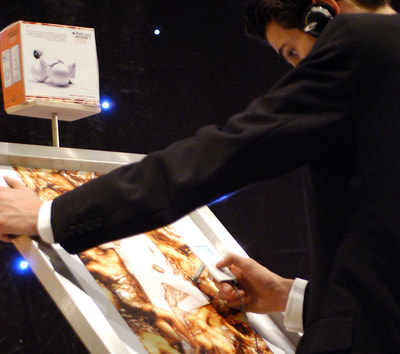 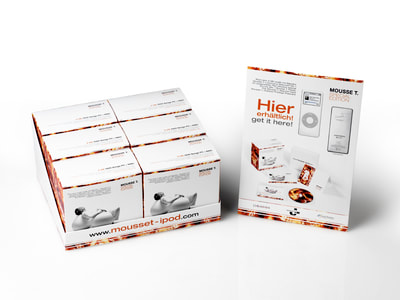 We were asked by the management of  award winning German artist XAVIER NAIDOO to produce an exclusive marketing package including a 30 GB iPod limited edition which would become part of the promotion of his new album.

We had only 14 days to develop and fulfill the project and present the first ever 30 GB iPod loaded with exclusive content including music, video and behind the scenes material to fans nation wide, we were also responsible for the design and production of the packing of the special edition

The special edition was distributed through Apple stores and online using the Baraka System linked to XAVIER NAIDOO's homepage. 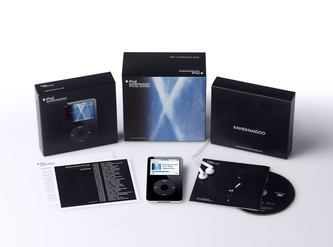 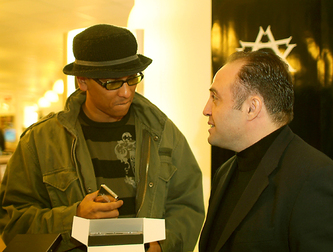 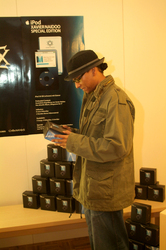